Last year, Japan made to the news for being a crypto-heaven. Actually, the opposite is true: Japan is the cryptocurrency hell. In the past year, Japan have created various laws illegalizing cryptocurrency. One of the most dangerous is a recent ban on unlicensed cryptocurrency services. Under this law, Japan banned operating every crypto services, unless the owners register as a corporation and apply for a special permission from the state.

In the end of 1980s, in Hungary (on the different side of the planet) communism just ended. The 50 year long fight of people against statism ended. Full financian freedom has been achieved, and shops were opened basically on every street by people who tought having a shop will make them rich. And indeed, some of these new shop owners became rich. The state owned shops became deserted, some was bought by speculators and investors, some was just collapsing from being abandoned. There was no regulation, the era was called wild-capitalism. 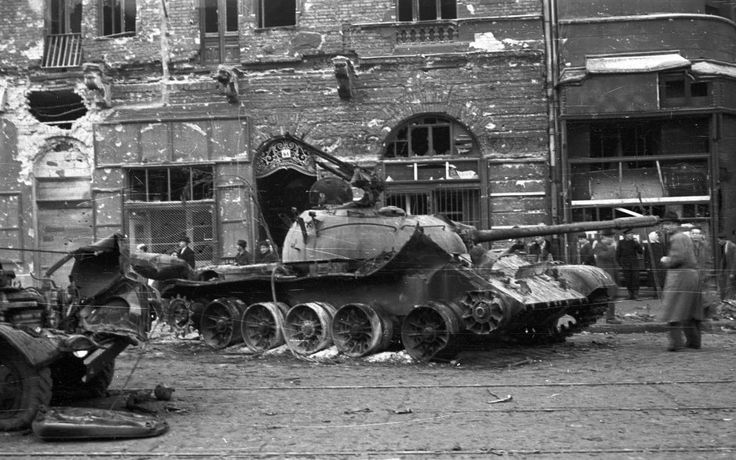 After a while, someone came up with the idea: lets make a law that forces every shop to register. Of course, people were outraged, and demanded to suspend this law immediately, fearing of taxation. Then some hydroglobus heads appeared in the state owned TV, and started explining day and night about this new law. This is just to know where the shops are! We just gathering information! Taxation? In Hungary? Are you kidding me?! There will be no taxation! We just registering every shop to ensure the safety of the country!

Imagine what happened just within a year: they introduced personal income tax, various forms of taxation for shops, corporations, institutes. Of course, those shops who have registered, were forced to pay this instantly.

Beware if your state is crypto-friendly

This is how the state works, first it just wants to register you for your own safety. If a state is crypto-friendly, that means, it wants to get touch with the crypto-people. They want the crypto-people to come out from the bush, and say: hello, i am the operator of the x+y+z service, nice to meet you. Once the state learns who are the main players in the field through friendly gestures, they determinate major players in the scene, they start to make laws that will affect the operators of any crypto service slowly. At first, they will force these operators to register corporations - probably as Limited or stock corporations, to be able to pull out monthly 2000-8000$ which is of course impossible to be payed your random chat tipbot operator who probably processing daily 10 dollars. Then they will impose more type of tax, and demand KYC, and orwellian surveillance.

Terror of the rising sun

The same has just happened in Japan, who was considered a crypto heaven by a number of articles in the past years by writers, who dont understand the intentions of statism. Some random Elected Glorious Taxfarter Dragon of the leader United Nippon Pantsu-sex Party was bored of jerking off to 10 year old girls on the metro, and decided to protect people from the dangers of the cryptocurrency. How could be the people forced to pay more tax? Crypto is the enemy of statism and taxation, of course you cant just outright ban it in a fake-rule-of-law-type state. So what to do? 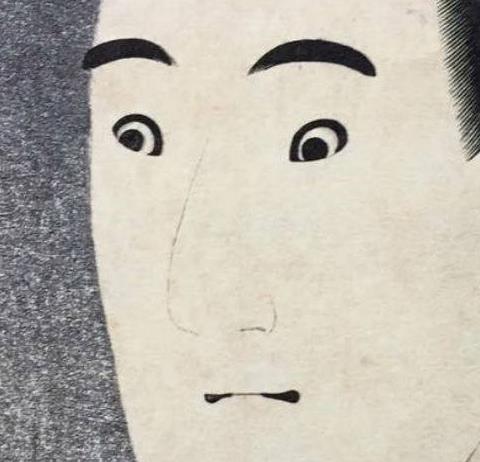 The new proposal was carefully defining, what kind of services fell under the new regulation. This regulation affect every service, if the private key to spend the balance is stored on the server. By this, every online forum with integrated tipping, every chat tipping bot, almost every cryptocurrency plugin fell under the new ban, IF the service is not hosted officially by a responsible corporation without a special permission.

Japanese cryptocurrency operators are shutting down in mass

The new law will take effect in 2020 April. Last year, Askmona already annouced the shutdown of the wallet service on the site. As a result of the new regulation, the value of Monacoin (homegrown Japanese cryptocurrency, just as popular as Bitcoin in Japan) fell by 60% in the last months. Various other tipping service choose to shut down till April, the activation of the new law.

A crypto operator, who i know for years, and whose identity will not be discussed in this article, have contacted me to told his fears about japanese law-system and the new law. I have offered him, to host his service from my internet connection, but it turned out that the new law would persecute him even in this case, as the law apply on every japanese cryptocurrency operator, even if the server is outside of Japan. I have quickly educated him about Truecrypt, so the police cant prove that he is the actual operator of any practicular service.

But its useless, Japanese police is not comply human rights

If you are persecuted in Japan, you have 98% chance of being found guilty. How that is possible? Strict hierarchy is the natural state of the Japanese society. If they bring you in, the police will use psychological manipulation and deprivation on you, such as not giving you plenty of food, not letting you to sleep, and various non-lethal tortures to confess. People usually confess even if they are innocent. And if they dont confess, the police will have the right to keep them arrested for about 23 days. This applies on every crime, including minor crimes, and the police will automatically use it. Of course, this type of behaviour from the police would be impossible in most places of the earth, as the people with they family would just appear to beat the policemen in the town afterwards. But it works in Japan, due to the strict hierarchy in the society that weakens the people at the same time by not giving moral grounds to any type of violence, including self-protection.

Dictature is being built in the land of anime

After discussing with the unnamed japanese cryptocurrency service operator, he decided to try avoiding the law by storing they private keys as browser cookies, or using a third party service for account and private key management. After discussing the issue, he explained, he is also afraid to use truecrypt and enjoy the free meal for 23 days in a prison. He is afraid of the consequences, and it is possible of discontinuing his service alltogether, which was originally running from an European country, and was only relocated to Japan in the recent year.

The moral of the story

If your state is crypto friendly, be very afraid! Do not interact with the state upon your crypto assets and crypto services, use Truecrypt and if officials ask you, how many cryptocurrency you have, always reply with WHAT IS BUTTKOIN, POLICE-CHAN?! I LOVE YOU, AND I LOVE THE STATE, I WISH YOU GREAT LUCK HUNTING THE EVIL DEMONS IN OUR SOCIETY, MY HERO!

Thankyou, let me send you a link: truecrypt.ch
This creates an encrypted partition with an 256 bit key. It can be mounted only with a password. Use this and Linux. Put your coin directory and browser logs and bookmarks there, and never can anyone prove if you are running any service or not.

good boy. I send you a few mona for your interesting text.

Just kidding, i have deleted the anime memes.

So... i should not give birth on monappy? :D

You had better not to do unauthorized reproduction. Monappy is not 4ch.

Thankyou, let me send you a link: truecrypt.ch
This creates an encrypted partition with an 256 bit key. It can be mounted only with a password. Use this and Linux. Put your coin directory and browser logs and bookmarks there, and never can anyone prove if you are running any service or not.

good boy. I send you a few mona for your interesting text.

Just kidding, i have deleted the anime memes.

So... i should not give birth on monappy? :D

You had better not to do unauthorized reproduction. Monappy is not 4ch.